2019 - Our year of Complete Recovery and Devine Delivery

2019 - Our year of Complete Recovery and Devine Delivery in every ramification of life. 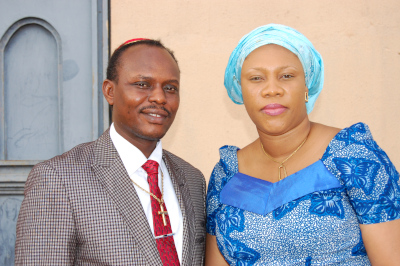 Getting rich is not the result of saving, or "thrift"; many very penurious people are poor, while free spenders often get rich. Nor is getting rich due to doing things which others fail to do; for two men in the same business often do almost exactly the same things, and one gets rich while the other remains poor or becomes bankrupt.

Some degree of ability to think and understand is, of course, essential; but in so far natural ability is concerned, any man or woman who has sense enough to read and understand these words can certainly get rich. Also, we have seen that it is not a matter of environment. Location counts for something; one would not go to the heart of the Sahara and expect to do successful business.

Getting rich involves the necessity of dealing with men, and of being where there are people to deal with; and if these people are inclined to deal in the way you want to deal, so much the better. But that is about as far as environment goes. If anybody else in your town can get rich, so can you; and if anybody else in your state can get rich, so can you.

Also, you will do best in a business which is suited to your locality; an ice-cream parlor would do better in a warm climate than in Greenland, and a salmon fishery will succeed better in the Northwest than in Florida, where there are no salmon.

No one is prevented from getting rich by lack of capital. True, as you get capital the increase becomes more easy and rapid; but one who has capital is already rich, and does not need to consider how to become so. No matter how poor you may be, if you begin to do things in the Certain Way you will begin to get rich; and you will begin to have capital. The getting of capital is a part of the process of getting rich; and it is a part of the result which invariably follows the doing of things in the Certain Way. You may be the poorest man on the continent, and be deeply in debt; you may have neither friends, influence, nor resources; but if you begin to do things in this way, you must infallibly begin to get rich, for like causes must produce like effects.

Extracted from Wallace D. Wattles Classic Book : The Science of Getting Rich 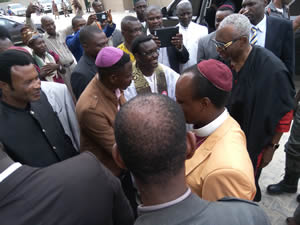